On November 4, 2021, the State Migration Service (SMS) and the International Organization for Migration (IOM) Representation in Azerbaijan held a one-day training on "Fight Against Human Trafficking" at the Regional Training Center on Migration (RTCM). Training aimed at improving knowledge and skills of government officials in the fight against human trafficking. The training was attended by 14 employees of relevant government authorities.

Chief of the State Migration Service Vusal Huseynov and head of Representation of IOM in Azerbaijan Vladimir Gjorgjiev took part in the opening and closing ceremonies of the event.

The training was conducted by representatives of the Main Department on Combating Trafficking in Human Beings of the Ministry of Internal Affairs, State Migration Service, IOM and the Embassy of the United States of America in the Republic of Azerbaijan.


Introduction to trafficking on human beings (THB) and legislative framework, role of SMS as first responder in fight against THB, international framework and THB, Trafficking in Persons Report and other related directions were covered during the training.

In the end, certificates were presented to participants. 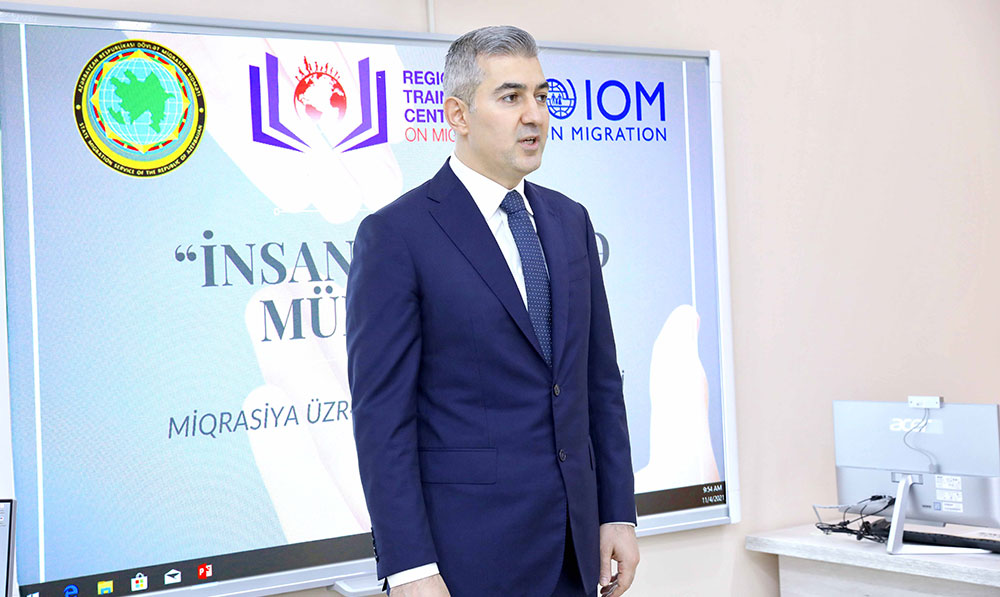 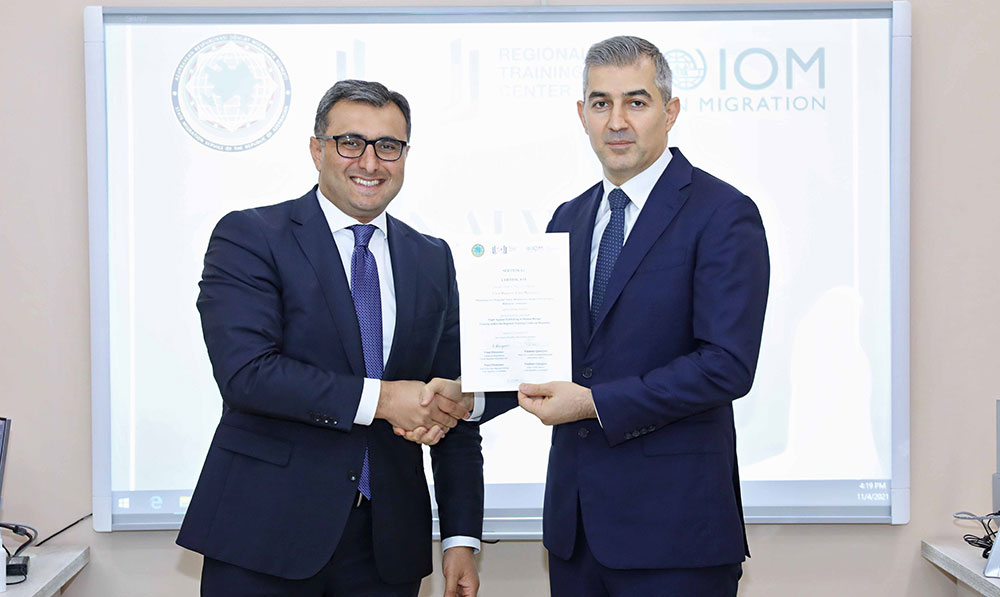 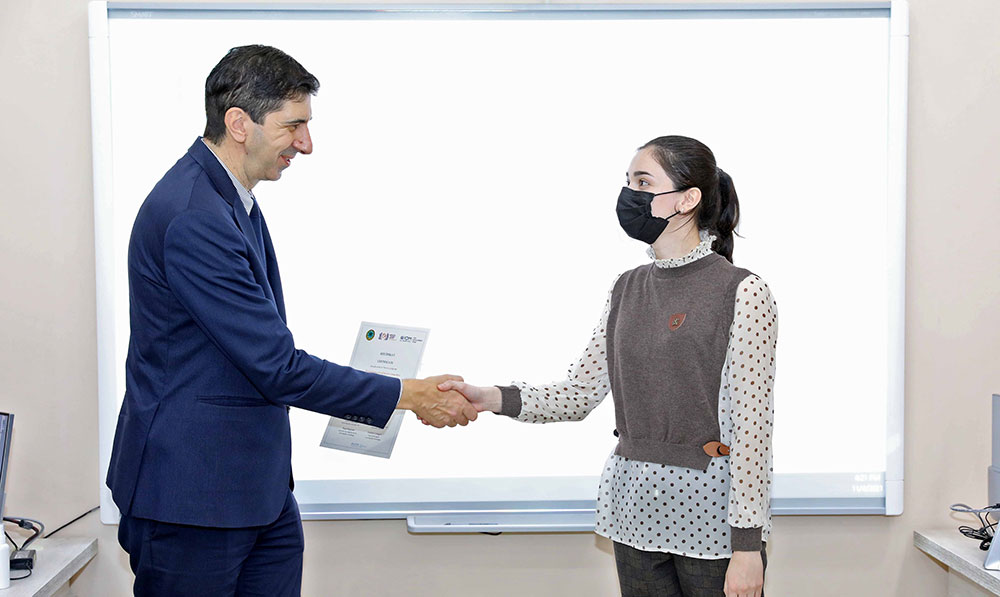 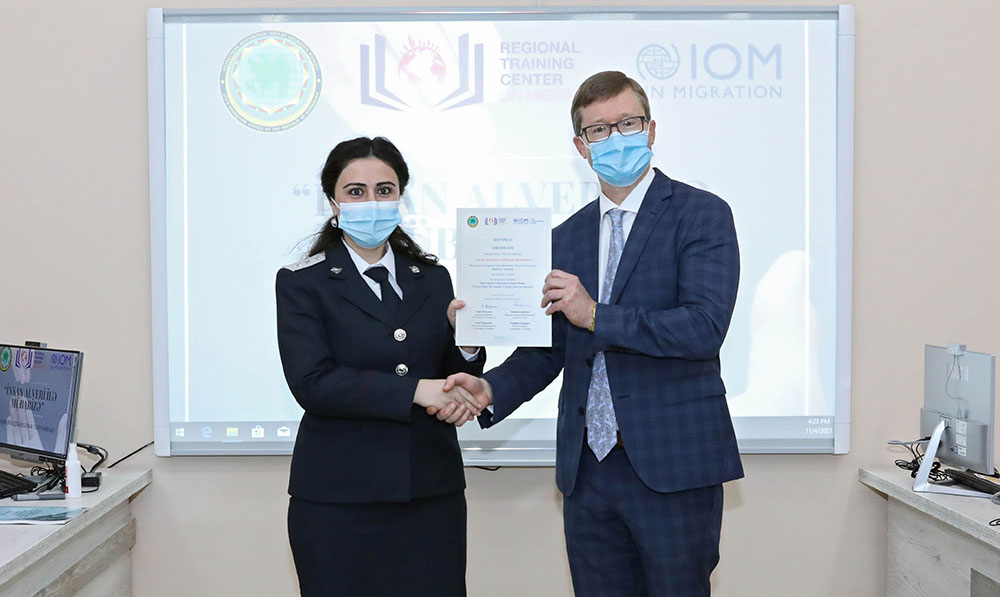 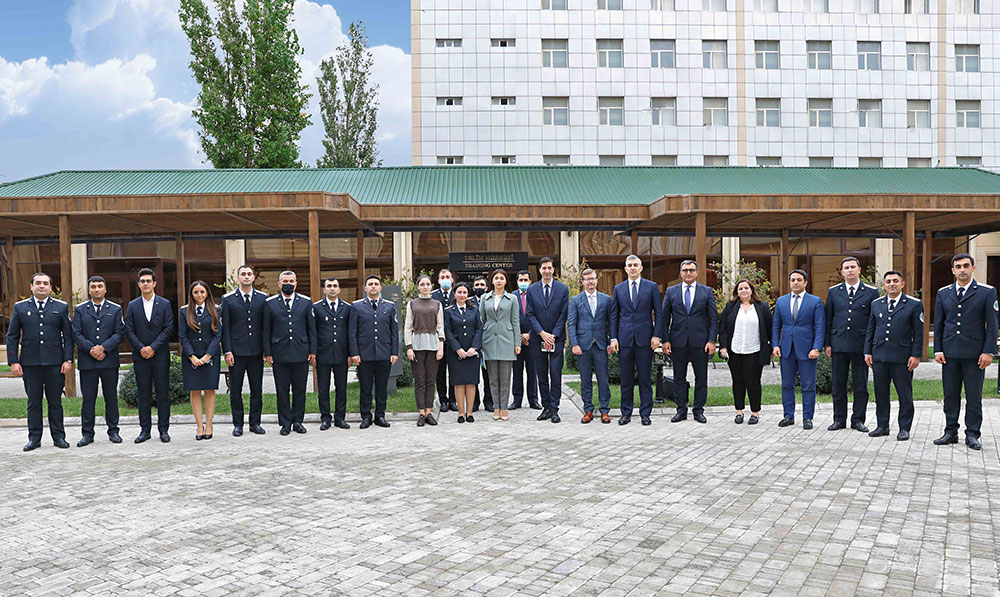 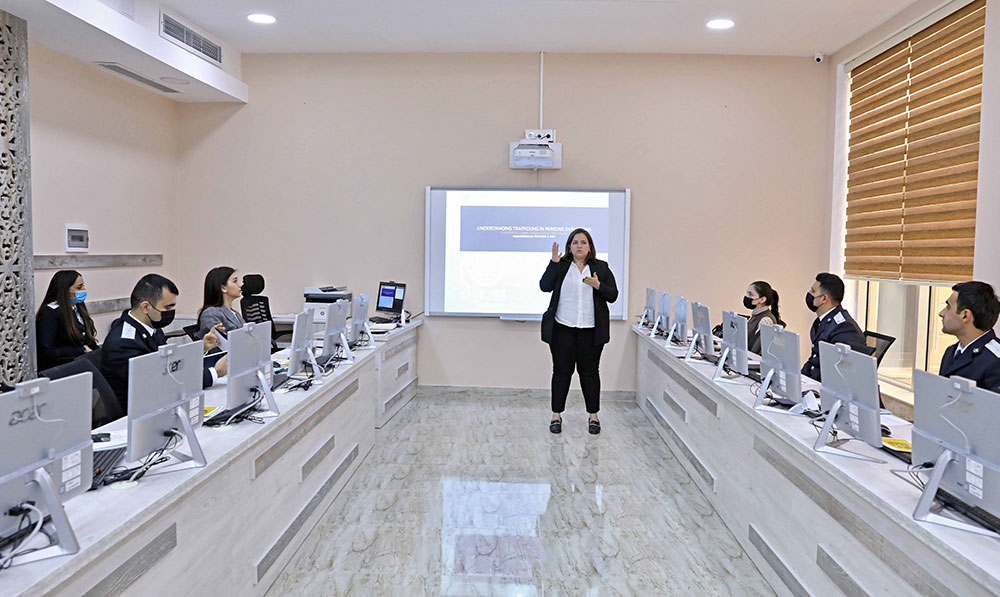 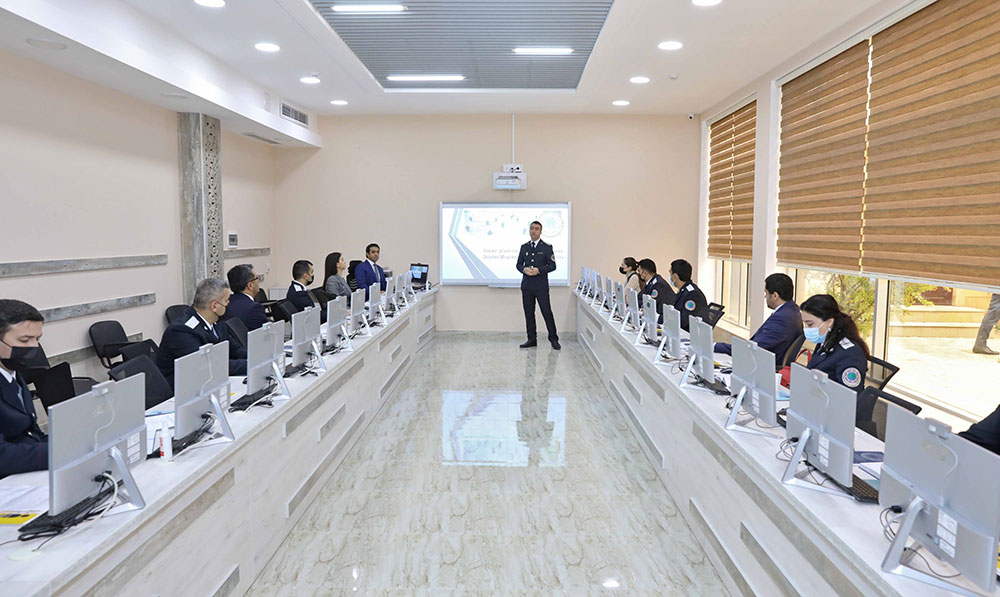 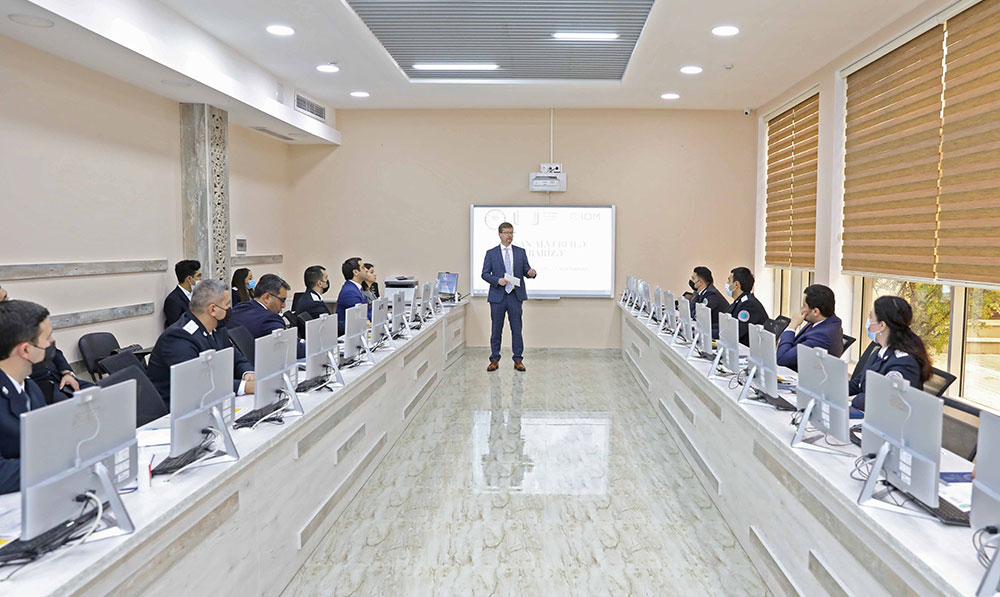 Workshop on Roadmap for the establishment of a RTCM